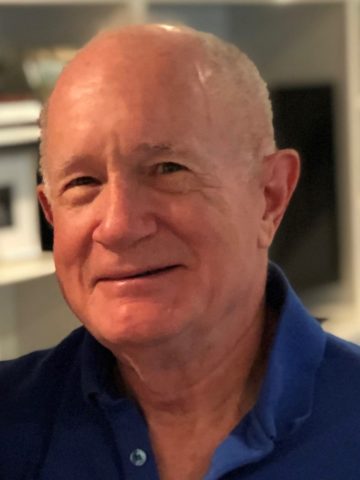 He is Founder, Vice-President/Funding Co-Chair, and Executive Board member of Houston Children’s Charity and has received special recognition for his contributions to Children’s Assessment Center, Texas Children’s Hospital and United Way. Grant has three daughters – Kelly Thornton, Kirby Sykes, and Kary Guthrie.

Grant is a graduate of the University of Texas at Austin with a BBA Finance.