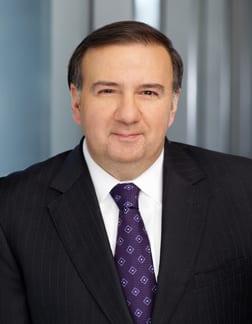 Prior to joining the ACS, Daniel served as BMC Software’s Director of Community and Government Relations for 19 years. During this time, he was the principal architect for the company’s community relations programs covering corporate headquarters as well as 12 major sites across the U.S as well as throughout Canada, Latin America, Europe, India, Israel and Asia Pacific. He managed a multi-million dollar budget that included philanthropic gifts and sponsorships and led the company’s government relations program covering federal and state legislative issues. Prior to his role in community and government relations, D’Armond served as Senior Manager, Corporate Public Relations where he provided strategic direction and served as principal contact for national broadcast, daily business and trade media outlets regarding BMC’s strategic direction as well as business and financial operations.